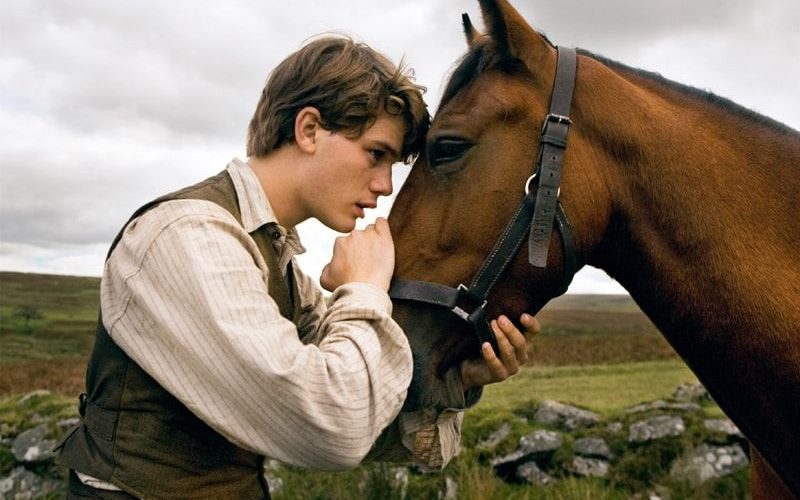 Oscar Horses: trained to be an actor

Tomorrow Sunday 4th of March, the Academy Awards 2018 will take place at the Dolby Theatre in Hollywood, so let’s have a look at some of the most famous Oscar Horses and their performances on the big screen.