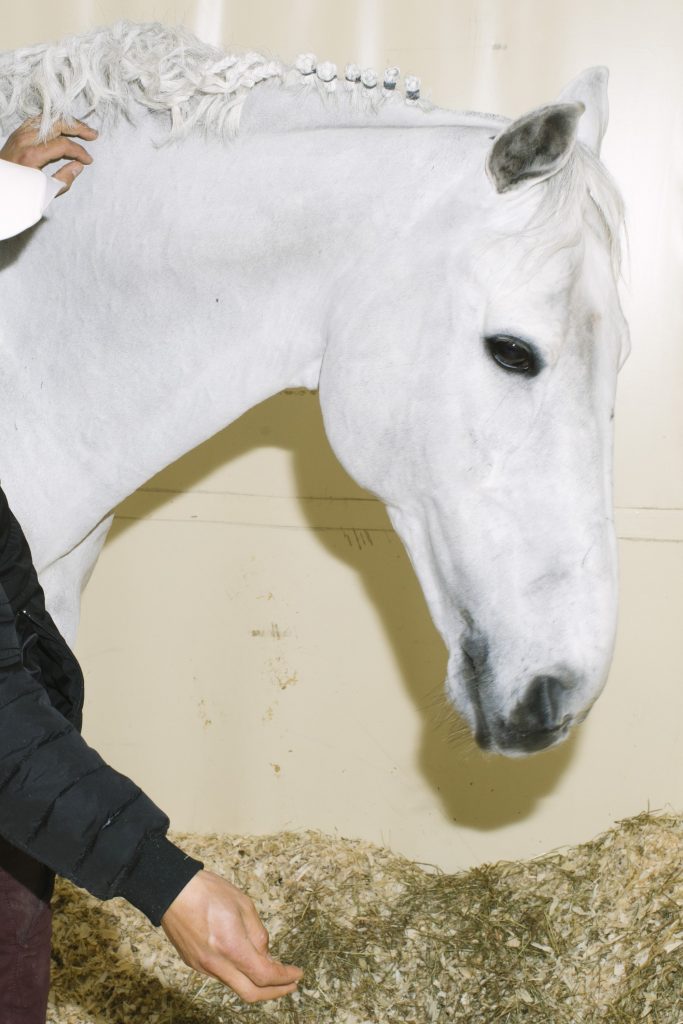 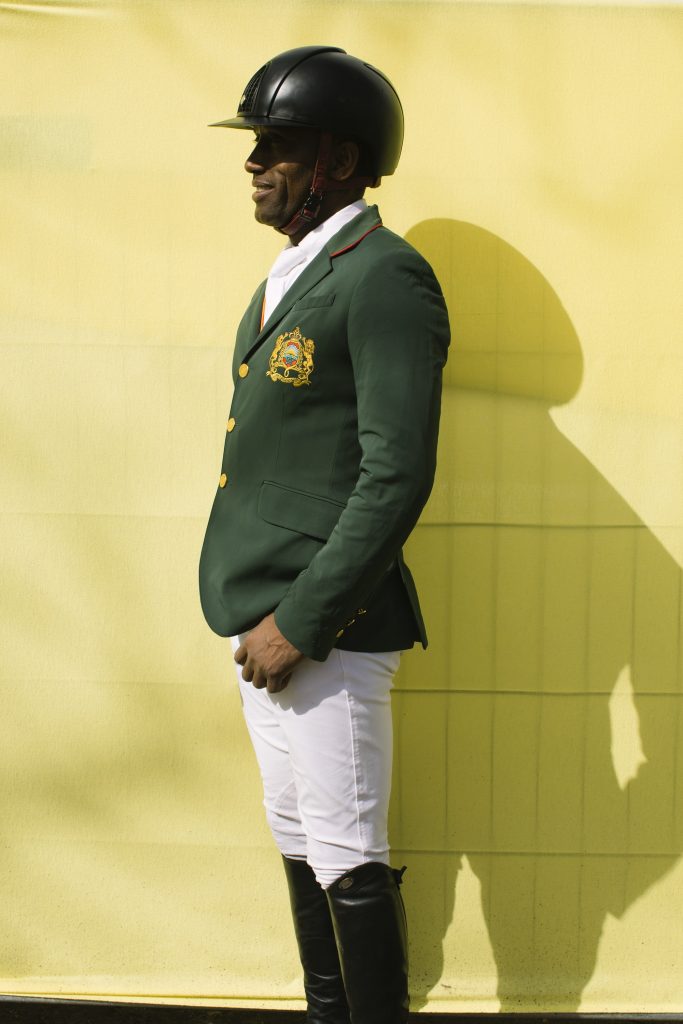 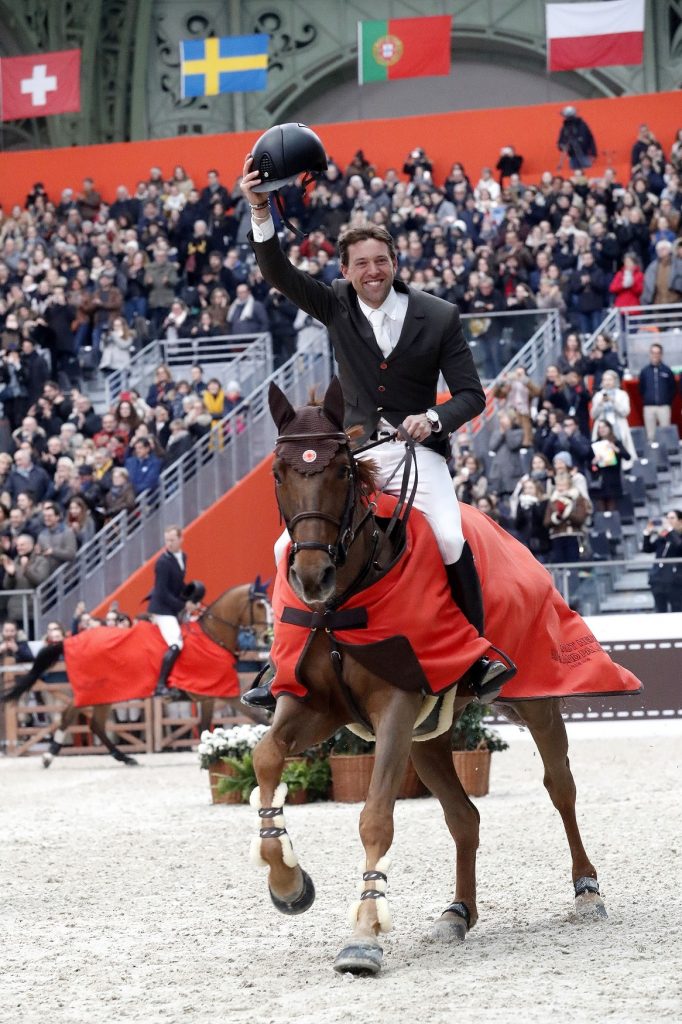 Paris, Grand Palais, Saut Hermès 2018. Absolute silence anticipates the calm before the storm: an explosion of exultation rises up to touch the glass vault of the early 19th-century building, as soon as Simon Delestre and his Hermès Ryan touch the ground after the last vertical. They have just conquered the 400,000 euros prize of the Saut Hermès Grand Prix with 1.18 sec of advantage over Niels Bruynseels. In nine editions, no French rider had ever managed to make this much sought-after prize his own. Hermès Ryan – Saut Hermès – Delestre who is an official rider of the French maison: the perfect combination. A standing ovation of the Parisian audience demonstrates a particular affection to horse and rider during the lap of honour. The president of the house, Axel Dumas, applauds satisfied.

“Hermès Ryan performed brilliantly!” said the world number 9, clearly moved by the achievement. “I don’t have the words to explain how amazing this horse is! It’s just incredible! This competition is really special for me, and we prepared for it with Hermès Ryan. I knew that the jump-off would be quick, but Ryan is a fast horse. He’s my favourite horse, the whole family’s horse. He always gives 110%. You have try to keep up with his talent. And today he was just fantastic again!” 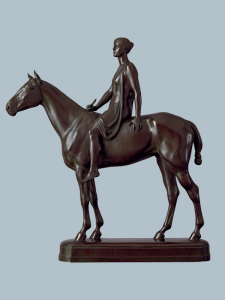 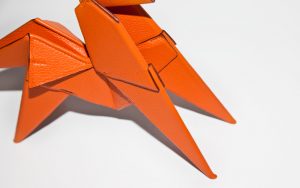 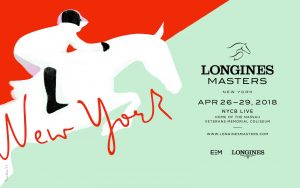