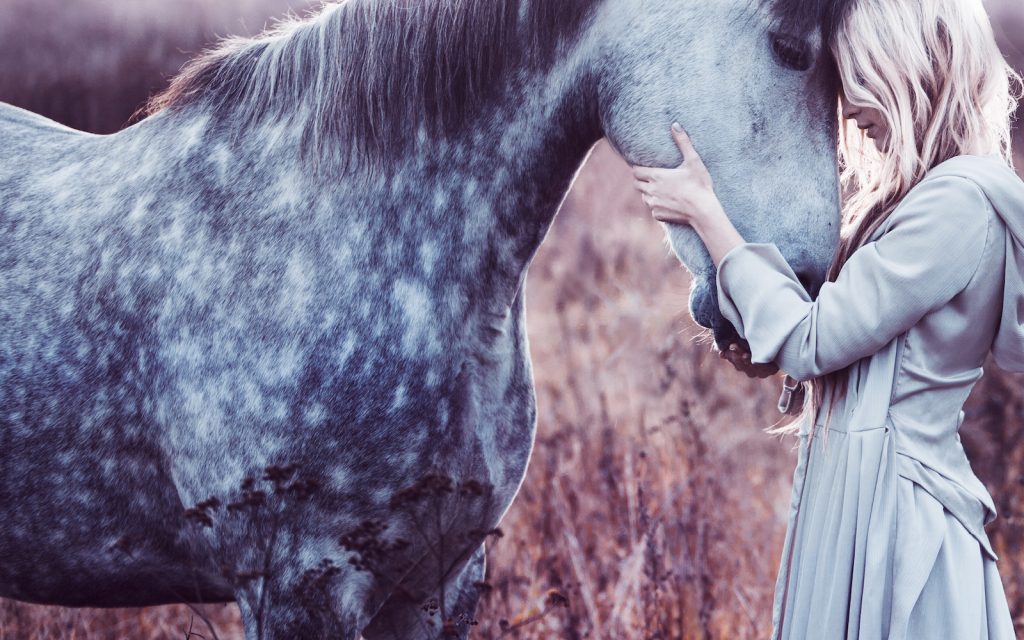 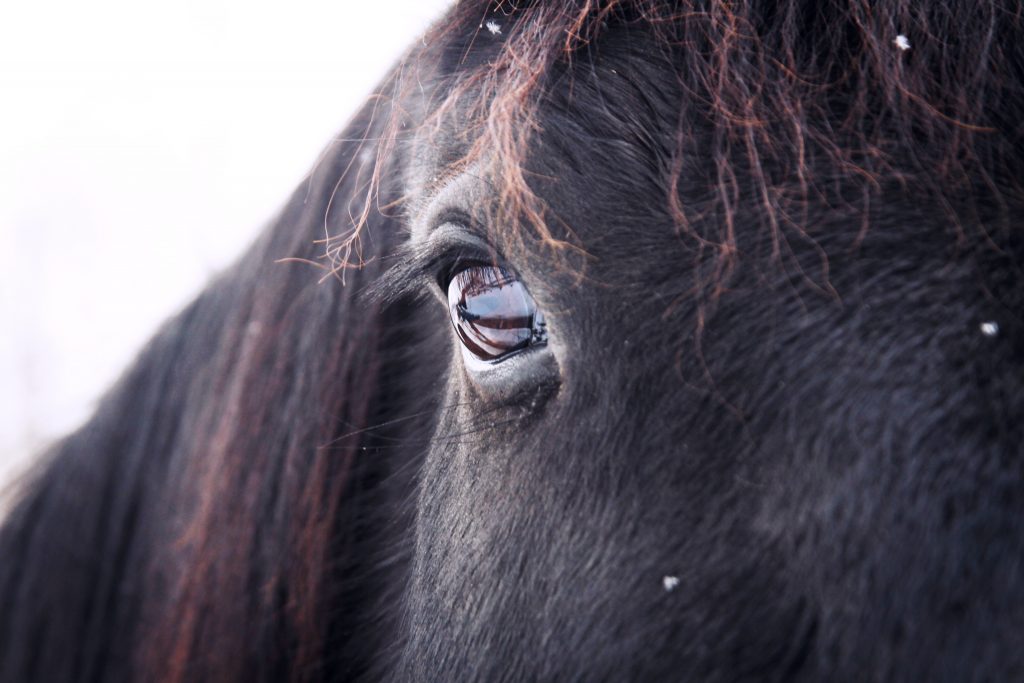 Talking about the equine learning process, negative and positive reinforcement is frequently mentioned. Widest variations on the theme lead to lively discussions, not being able to give relief to the nature of the two methods, based on behavioural biology as well as classical and operant conditioning. Let’s see the different approaches together.

Operant conditioning focuses on using either reinforcement or punishment to increase or decrease a behavior. Through this process, an association is formed between the behavior and the consequences for that behavior. For example, imagine that a trainer is trying to teach a horse to go forward with the pressure of the leg. When the horse successful goes forward it receives praise as a reward. When the animal fails to move, the trainer withholds the praise. Eventually, the horse forms an association between his behavior moving forward and receiving the desired reward (in this case the reward is the leak of pressure on his flank.

How can I apply this knowledge in daily work with the animal? How do I figure out what is perceived as pleasant or not for my horse? The following options may teach and influence its behavior.

Negative reinforcement is something I remove from the action

In training horses something negative refers to the stimulus of applying pressure, a touch that we use to suggest to the animal to do something we want. It could be touch of your hand or tapping of a rope for example. Let’s look at the example of wanting a horse to move his hindquarters away from you by touching him on his hip or flank area.

The negative part is just the pressure of the touch, starting really soft and increasing very slowly until the horse thinks, ‘Hey, I would like this touch to “stop”’. If he moves into the pressure, nothing happens and it may even feel a little more uncomfortable than before. So the horse makes another decision, this time he moves away from the touch and thus moves his hindquarters in the direction you want. At this point the pressure (negative stimuli) has to stop Immediately, giving the horse the reinforcement and making it feel more comfortable.

Positive reinforcement is something that I add to the action

In this case something is added to a stimuli. Another word for “reinforce” could also be to “reward”.

In horse training we just wait until the behavior we want is offered voluntarily. One good example is waiting for a horse to lower their head or look away from you. The moment the desired behaviour is offered it has to be immediately reinforced by a reward, such as a vocal praise “Good Boy” or a little treat. Once you have captured a behaviour you can then shape it into either a sequence of behaviors or start using a cue for the behaviour.

A diversified training ensures various positive outlets. Personally I do not reject any approach until I have the opportunity to confront myself deeply with it, reaching a high degree of awareness of the possibilities it provides me. The only thing I’m 100% sure of is that excessive punishment can have nothing but counterproductive results. In a stressful situation I feel very limited in my learning skills, why should my horse feel differently? Excessive punishment inhibits equines creativity making them end up without any confidence in their rider. Such a relationship can become very dangerous in a competition.

Read on
How to be your horses best friend 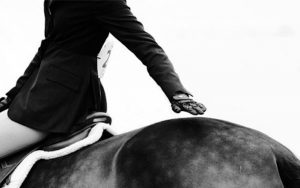 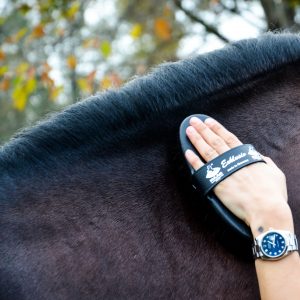 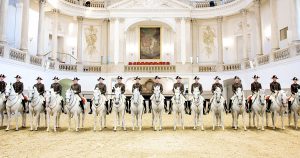