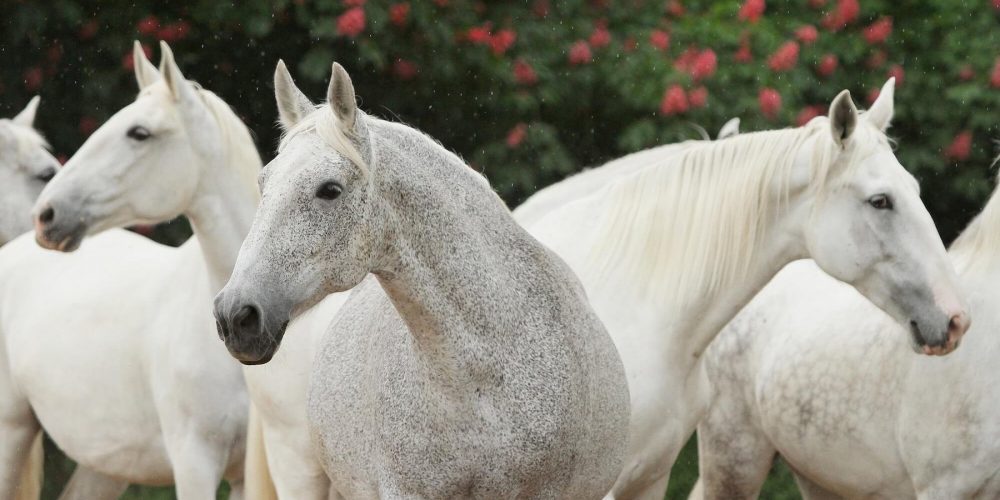 Royal Stables and the Kladrubers